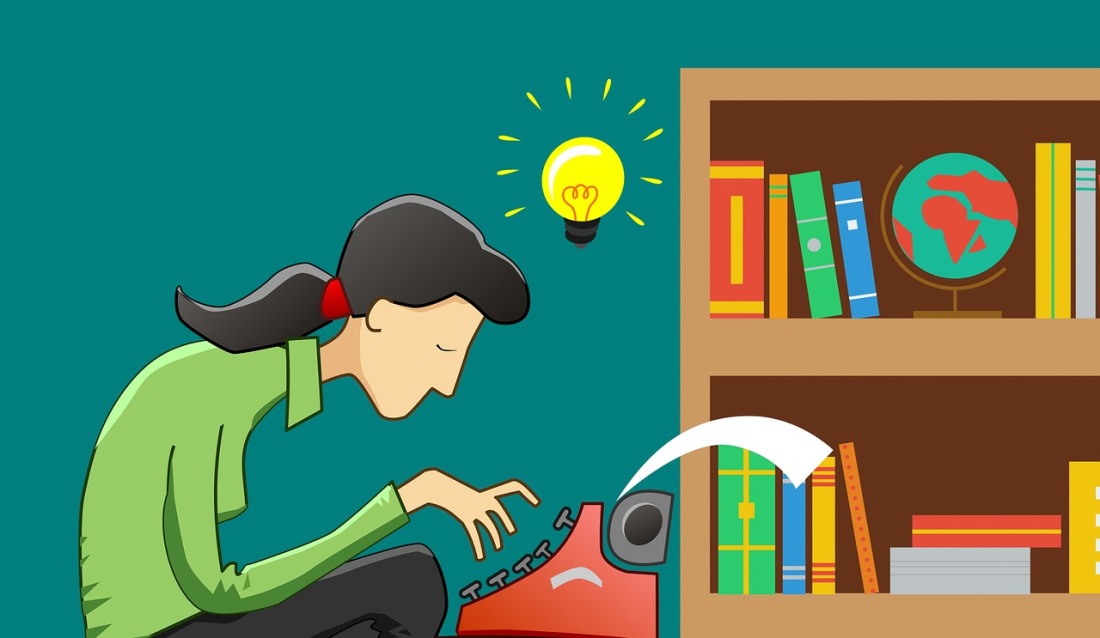 (I’ve been roiling around with this for six weeks, writing, rewriting, ranting, editing – cutting, restoring, cutting again – alternately feeling angry and bold, then timid and scared, and finally, resigned. I just want to just get this off my chest so I can get back to being stressed out about the far more important stuff happening next week and then get back to regular blogging).

Bestselling author Sue Miller’s recently released novel, Monogamy, is about a widow named Annie from Chicago (but living in Cambridge, Massachusetts), who discovers her late husband had been unfaithful to her. The husband, Graham, is described as a big man with a deep voice, who is, as the character Annie says, “more than a foot taller than she was … Ridiculous, really.”

But maybe that’s because I’m a widow named Anne from the northern suburbs of Chicago, who knew her husband had been unfaithful to her, and who fell in love with a big man with a deep voice, partly because of the way he called me “Annie.”

I’ve been blogging about that since October 2017. In January 2018, in an earlier version of a post called, “The Bulgarian,” I described him (the man I fell in love with) as “at least a foot taller” than me. I’ve got a screen shot of it (thanks, WordPress), but I’ll skip it here.

I named my blog “Ridiculouswoman” in part because of the absurdity of my attraction to the Bulgarian. I blogged about writing a memoir telling the story of falling for him while caring for my terminally ill husband. My book was finished in the fall of 2018. I began sending out queries on it in December of that year.

I found Monogamy by accident, when the New York Times book review caught my eye. I had never heard of Sue Miller before I bought Monogamy and read it (with a screaming yellow highlighter in my hand) because I felt I had to. I was shocked, chilled, and pissed off. I made a nine-page, two column document listing side-by-side all the names, scenes, descriptions and phrases in Monogamy that seemed very like, and in some cases were identical, to things in my blog, my memoir, my home and my life.

A snippet of a Los Angeles Times review quoted on the book jacket of Monogamy says, “reading it is like experiencing a passage in our own lives.”

I’ll spare you any further recitation of details from my nine-pager. There’s no point. Monogamy has the usual disclaimer:

“Names, characters, places and incidents are products of the author’s imagination or are used fictitiously and are not to be construed as real. Any resemblance to actual events, locales, organizations, or persons, living or dead, is entirely coincidental.”

Plus, the coincidental details I recognize are woven into a story that is very different than mine, with many more characters and relationships. Some, like that Los Angeles Times reviewer, would argue that Miller’s ability to make me recognize my real life in her fictional book is what makes Miller a great writer.

I beg to differ.

There are many reasons I hate Miller’s book that have nothing to do with its similarities to my writing and my life, but a lot to do with the dissimilarities between Miller’s fictional depiction of love and widowhood and my actual experience of them.

When my husband Mike died, this real Annie tried to close his eyes, and asked the hospice nurse to help get him dressed. I kept Mike’s cancer hats, and pressed them to my face because they still smelled like him.

Miller’s fictional Annie decided not to try to get her husband dressed after he dies in his sleep (not after 20 months of pain and struggle and heartbreak and caregiving), because she thought it didn’t matter. At one point, she presses one of his shirts to her face to take in her dead husband’s smell, while simultaneously thinking to herself what a cliché it was, “how many times she had read it and seen it in films.”

How kind, to describe that genuine gesture of aching grief, as a “cliché.” (It’s also surprising, because Miller wrote a memoir about losing her father to Alzheimer’s disease. She knows something about caregiving and loss. I’d expect more compassion).

The theme of my blog and memoir, and, seemingly, of Monogamy, is forgiveness, self-awareness, and the rediscovery of love. But how Miller handles that theme toward the end of the book is cringeworthy.

After her husband’s death, on her way home from a disillusioning encounter with a man she had flirted with in her past, the fictional Annie slips on an icy street, bangs her head, and when she comes to in the hospital, ta-da! Presto change-o! She suddenly remembers she loved her husband!

I found that scene insulting to me and to other widows who lived and worked through long and difficult marriages, finding ways to keep loving and forgiving, for decades. Mike and I did the hard work of forgiving each other, and we rediscovered enduring love, through the unfolding tragedy of Mike’s decline and death. Real widows don’t need the absurd, desperate, damn-I-need-to-figure-out-a-way-to-end-this-novel device of a slip-n-fall to knock them into remembering they loved their husbands.

So how do I react to all this in the spirit of this blog, with love and laughter?

I’m opting for gratitude. Yep, I’m grateful. Monogamy has made me hate my memoir. Seriously, I’m relieved. My story is true, sad, and funny, but I have doubts now about whether it needs to be told. It feels like 300 pages of “too much information.”

Yet even if I didn’t have doubts about my book, I have no doubts whatsoever that, because of Monogamy, there’s no hope in pitching and querying my memoir anymore. In this case, fiction outruns truth, especially because the fiction is by a longstanding, bestselling author. Lesson learned.

It’s time for me to start writing my next book. Maybe I’ll try a novel. I’ll use this lesson -use it fictitiously, of course – as inspiration.

Ready to move on, but wanting the 23 bucks back that I spent to read Miller’s damn book, I remain,

Your real widow Annie from the suburbs of Chicago who fell in love with a big man with a deep voice who was “at least a foot taller” than she, who didn’t need a head injury to remember she loved her husband,

Image by skeeze from Pixabay